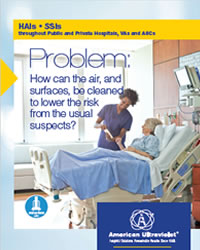 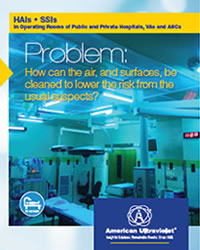 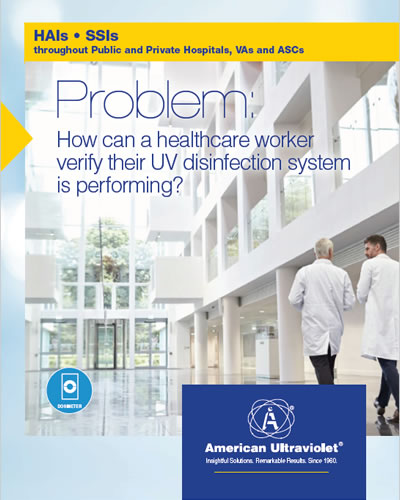 The First Thanksgiving (November 1621) – A Message of Peace

Thanksgiving Day is a national holiday in the United States, and Thanksgiving 2020 will be celebrated on Thursday, November 26. 2020 has been a challenging year, and so many people had certainly hoped to be back to normal by this year's holiday, however, unfortunately, we continue to battle the COVID-19 pandemic. Although it is a trying time for many, it is also a good time to look back at some of our history, including how Thanksgiving began.

In 1621, the Plymouth colonists, and Wampanoag Indians, shared an autumn harvest feast that is acknowledged today as one of the first Thanksgiving celebrations in the colonies. For more than two centuries, days of thanksgiving were celebrated by individual colonies and states. It wasn't until 1863, in the midst of the Civil War, that President Abraham Lincoln proclaimed a national Thanksgiving Day to be held each November.

Thanksgiving at Plymouth
In September 1620, a small ship called the Mayflower left Plymouth, England, carrying 102 passengers—an assortment of religious separatists seeking a new home where they could freely practice their faith, and other individuals lured by the promise of prosperity and land ownership in the New World.

After a treacherous and uncomfortable crossing that lasted 66 days, they dropped anchor near the tip of Cape Cod, far north of their intended destination at the mouth of the Hudson River. One month later, the Mayflower crossed Massachusetts Bay, where the Pilgrims, as they are now commonly known, began the work of establishing a village at Plymouth.

Please follow this link for the entire article:
https://www.history.com/topics/thanksgiving/history-of-thanksgiving